THE 2023 SEASON PRESENTED AT THE GENOA BOAT SHOW

A rich and eventful 2023 for the only monotype, team, foiling monohull

The 2023 season of the 69F looks full and exciting on both sides of the Atlantic.
18 events divided into the different souls of the Persico 69F, a boat that translates into foiling for everyone, 6.9 meters of pure adrenaline speeding up stably to 30 knots. The only team, one design, foiling monohull accessible to everyone with up and running, successful circuits both in Europe and the USA.

Some of the locations are enduring acquaintance of 69F, such as Valencia, Miami, Newport, Puntaldia and the home base Malcesine, and some are new partner like the venue that will host the Youth Foiling Gold Cup Grand Final in about two months, Barcelona, the home of the 37th America’s Cup in two years.

The first circuit to happen, technically still in 2022, is the 69F US FOILING SELECT SERIES, with the first event taking place in Newport, RI, from September 30th to October 3rd, and then on in November in Pensacola at the American Magic Base, to end in Miami in December. These series will have among their participants four American Magic teams, the New York Yacht Club challenger for the America’s Cup. They will use the 69F events to select the sailors to compete in the Youth America’s Cup on the AC40, very similar to the Persico 69F.

“This is reality, what we have started a few years back as just an innovative idea is now a fully functioning and exciting circuit of regattas on both sides of the Atlantic”, says Giorgio Benussi, 69F Sales Director. “The Youth Foling Gold Cup and The Cup, both America and Europe, have both been very successful in 2022 and we expect them to be even more so in 2023, with more teams approaching the team foiling experience. And with the addition of the 69F US Foiling Select Series there will be one more opportunity for youth sailors out there to prove themselves in the category, the closest one to the top level competition of our sport these day”.

Then more USA with the YFGC, that will start from Miami, FL, in January, then move to France, in La Grande-Motte, to be back on American waters in the mecca of sailing, Newport, to end with a final event yet to be determined in Europe and the YFGC Grand Final in Barcelona, from November 2nd to the 5th of 2023.
The Youth Foiling Gold Cup is the circuit reserved for the Under 25 sailor with the requirement of a woman onboard each team – but it is not unusual to have only-girl teams. These has been so far the most successful circuit of all, as the new generations of sailors just love to fly over water with every means – and it ends with a big event, the Grand Final reserved to the best two teams of each event.

“It’s fun, it’s exciting, it’s fast and it’s challenging. All these elements are a big attraction to us, youth sailors coming from the traditional Olympic classes”, commented Mattia Cesana, 2021 and 2022 ILCA 6 World Champion. “One thing doesn’t exclude the other, I love both the ILCA dinghy and the fast 69F, and if you are in your twenties and dream of being a professional sailor, this is the class you want to do well in”.

Finally, the Persico 69F Cup – the GP3 of 2022 is taking place these days in Malcesine, Lake Garda, and in less than a month it will go to Puerto Portals, Mallorca for the last event of the season. The Cup is where the concept of ‘foiling for everyone’ becomes reality. In the 69F Cup the owner can be a first-time foiler or a passionate one, can attend with their own team or take advantage of the 69F team, can be owner of the boat or rent it for an event or the whole season. The Persico 69F Cup selects iconic location with perfect foiling conditions and offer the fleet full shore team service and elegant evening social events, for the enjoyment should go on also off the water.
When possible, we make the Persico 69F Cup take place at other international successful sailing events, such as the Foiling Week in Italy, the prestigious Bacardi Cup in Miami or the NYYC Race Week at Newport presented by Rolex in Rhode Island, USA.

“The Persico 69F is such a great boat, able to fly with very light wind, giving you such good vibes with the energy it generates”, said an enthusiastic Roberto Lacorte, 2020 Persico 69F Cup winner and owner of the new state-of-the-art flying Maxi Yacht FlyingNikka. “We have started our foiling path on the 69F and we will be sailing it again this coming season. It is a great platform, well organized circuit, they make it easy for sailors to start with the renting option and most of the times people get hooked by the intense feeling you get by flying at 20 knots above the water”.

The first of the 18 events is ready to kick off in just one week in Newport, Rhode Island, USA, with the first of three regattas of the 69F US Foiling Select Series.

Full calendar in the picture below. 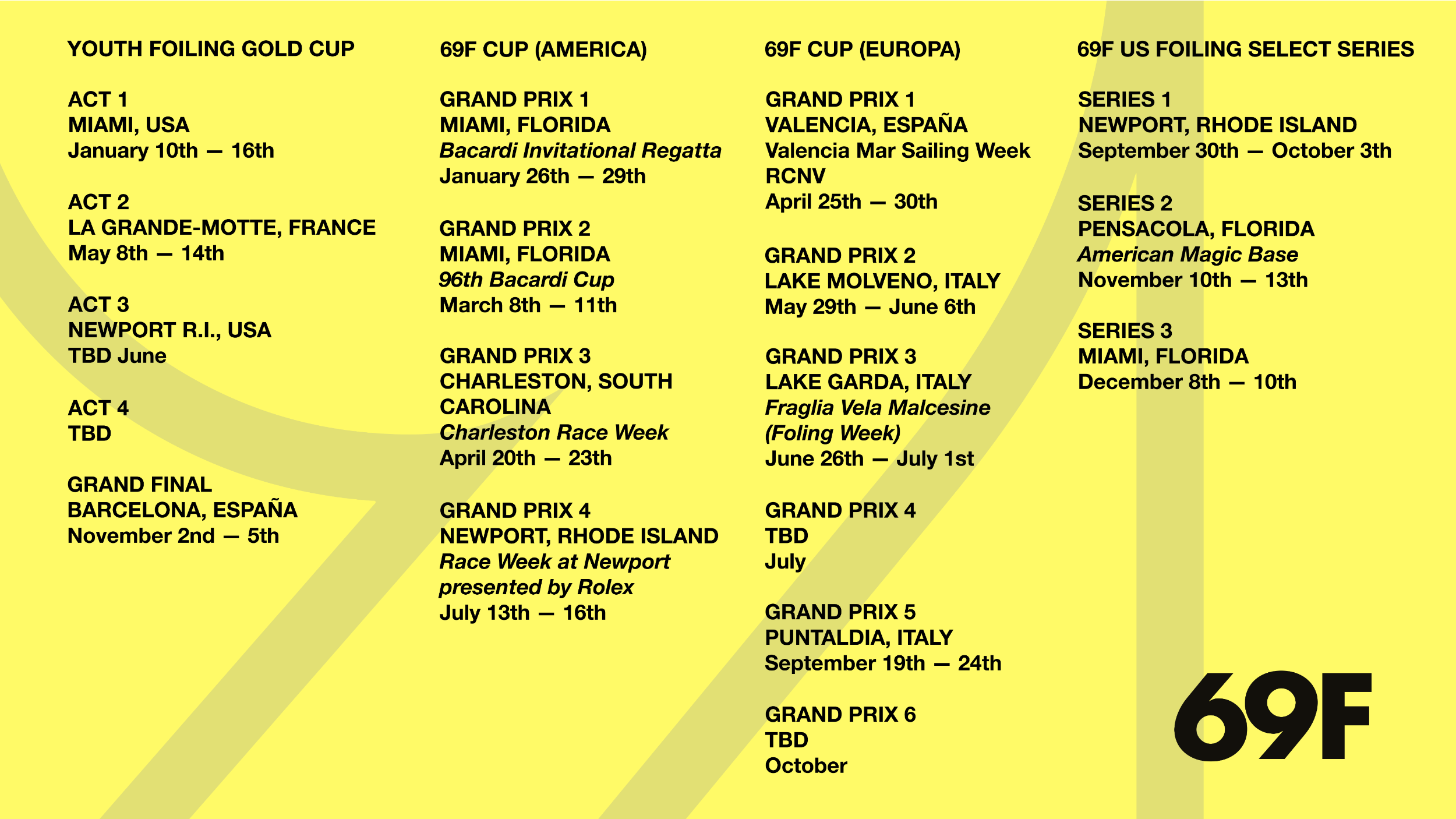 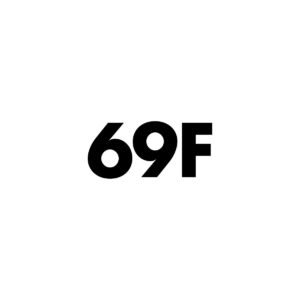 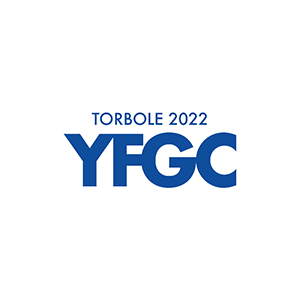