THE EUROPEAN SEASON ABOUT TO KICK OFF IN SPAIN

The 2022 69F Cup Europe will kick off on Friday 14th April
hosted by Valencia Mar, the 69F Spanish base.

The 2022 69F European season is about to start from Valencia. From Friday 15th to Saturday 23rd of April, 17 teams will compete in two different events in the 69F Cup – Valencia Mar Sailing Week, hosted by Valencia Mar, the 69F Spanish base. Great anticipation for the first of the four events of the 2022 circuit, which will start from Spain, then return to Puntaldia, in Sardinia, in June, then in the home waters of Malcesine, on Lake Garda, in September, and will then close in October in a location yet to be determined. 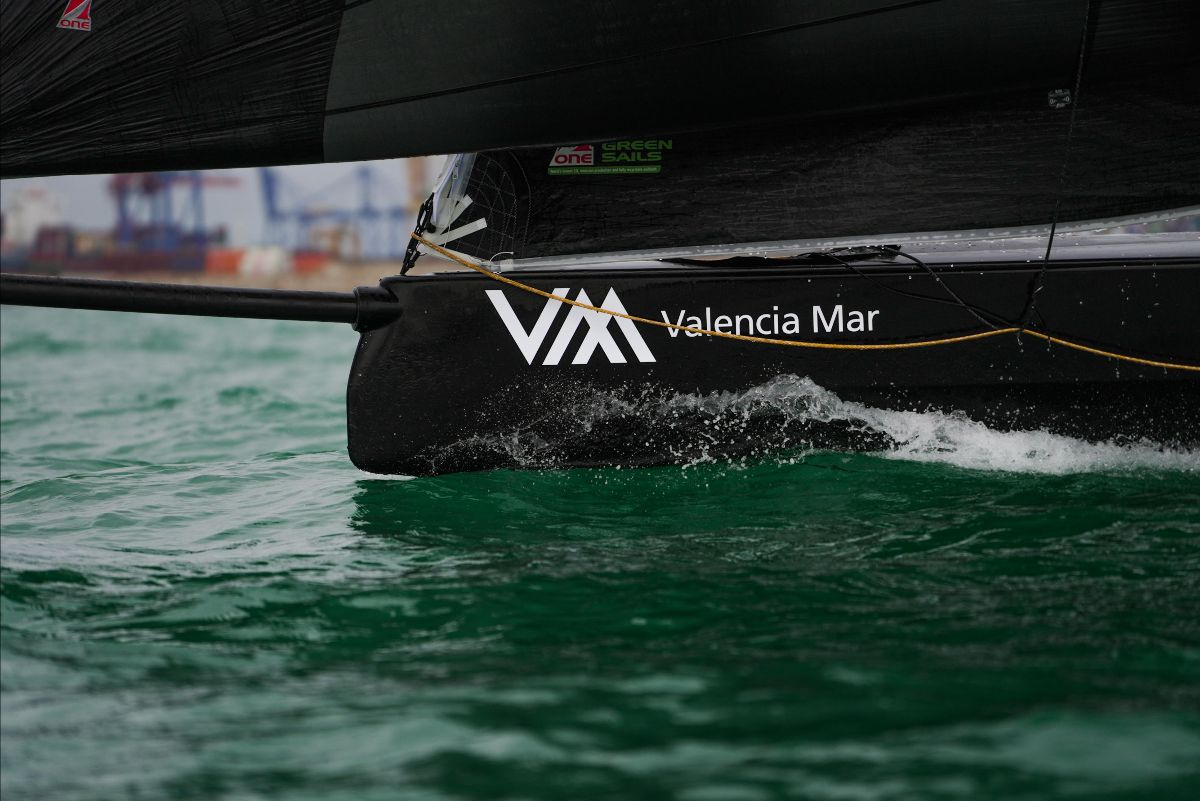 Out of the 17 teams ready to rock in Valencia, some familiar faces and some newcomers.

For Fin1Racing team Iago Lopez Marra, Spanish multiple world champion of the acrobatic 49er Class, it will be a return after the Sardinian leg last September. “The first regatta we took part in with Allan Norregard and Janne Jarvinen was in Sardinia last September. The boat is incredible, adrenaline-pumping and fun. For a foiling boat, it’s relatively easy to fly; so, it’s perfect for who want to get close to this new way of sailing.” Iago put a hold on his Olympic campaign on the 49er last year with a fourth-place finish at the Tokyo Games, and is a foiling expert in various disciplines. “I think we’ve done some good training over the winter, between Valencia and Cagliari, so let’s see if it will help us get a good result at this first event. I am very happy that it is being held in Spain, in Valencia, and I hope there can be more Spanish stages next year.“ 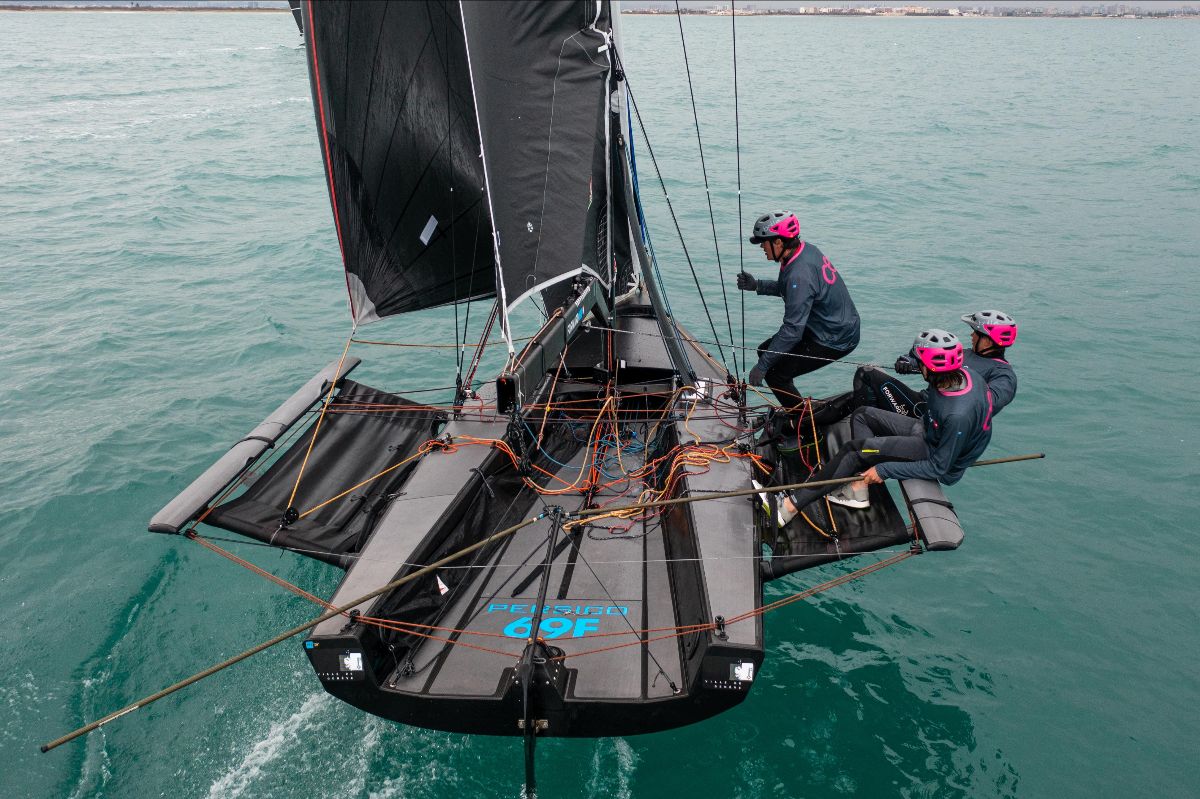 17 teams ready to rock in Valencia

Valentin Sipan, born in ‘94, is a French sailing talent, with two silvers and a gold at the 470 Olympic Class Worlds, several Tour de France à la Voile titles and a fifth place at the Youth America’s Cup in Bermuda. Valentin is the flight controller of the very young transalpine team Groupe Atlantic “In Valencia will be the first time that we participate in the 69F Cup. The goal here will not be so much in terms of results, but rather to improve every day. We received the boat last winter and only managed to get in a few training sessions in La Gran Motte, in the South of France. This weekend will be our first time sailing in a fleet with other 69Fs, so it will be all new and we are looking forward to it. I’m the flight controller on board, helping with the tactics. Clement Cron is the helmsman and here we have Louis Chambet as Main Trimmer. There are other crew members that we will alternate during the season, as we will also be participating in the Youth Foiling Gold Cup, in May.”

The formula, as well as the boat itself, are what make the 69F Cup unique. The Persico 69F – with foils, extremely fast and exciting – is the closest thing to the America’s Cup boats today, albeit smaller in size. And it’s no coincidence that the first stage will be held in Valencia, with Spain now on the map of international sailing and Barcelona chosen as the next America’s Cup venue by the Kiwis. The format, though, is the real revolution, with two back-to-back events, a team can choose whether to participate in the first, second or both weekends of racing. In addition, the Pay-Per-Play formula is a great opportunity to try out the boat and how much fun the circuit is. With Pay-Per-Play you just have to show up with your team, sailing gears and eager for some excitement on and over the water, the boat with a 69F expert will be ready for you to race, with three days of training included.

PHOTO AND VIDEO GALLERIES FROM VALENCIA